Disaster That Struck the Pacific and the World

In March 2011, disaster struck in the Pacific. A massive undersea earthquake of 9.1 magnitude, the most powerful ever-recorded in the region, triggered a tsunami that devasted north-eastern Japan. In turn, that tsunami triggered the most serious nuclear accident since Chernobyl in 1986. 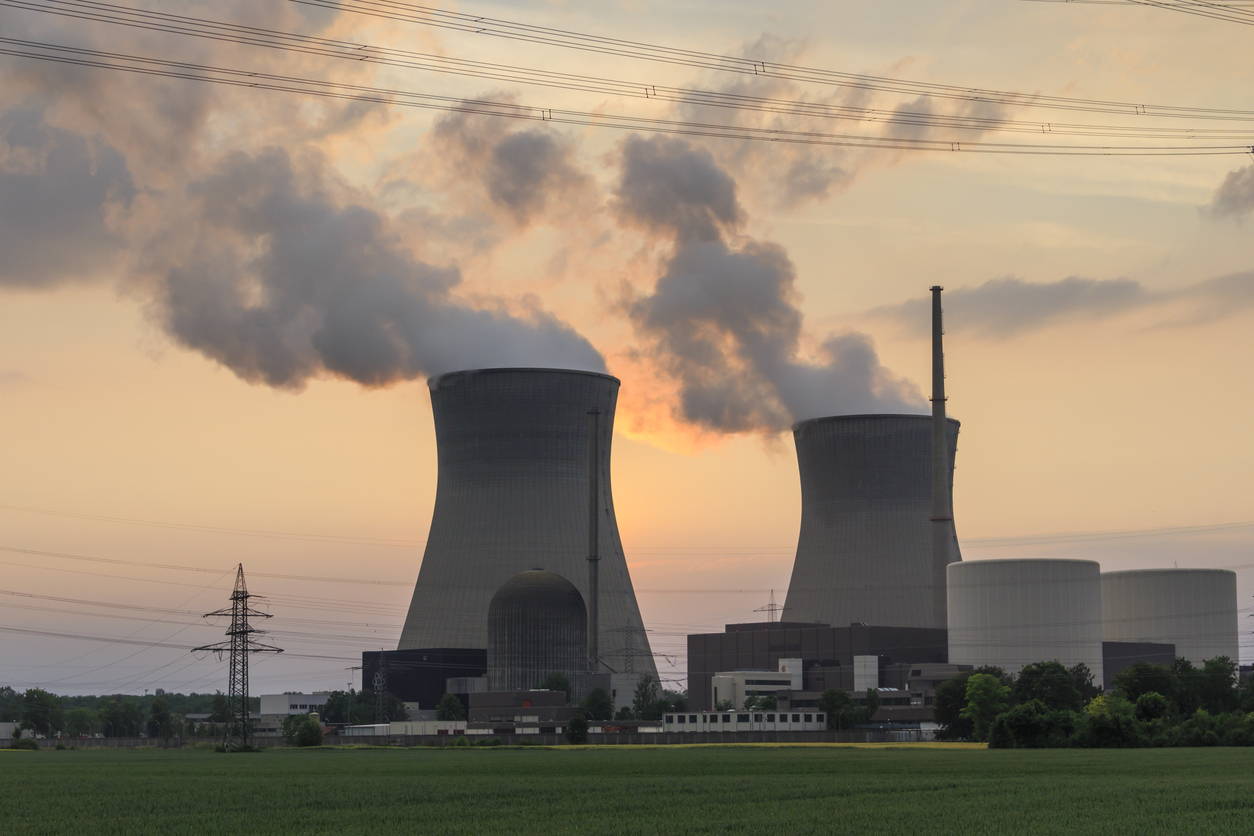 The Fukushima Daiichi Nuclear Power Plant suffered a massive meltdown. Its active reactors automatically shut down following the earthquake. Its emergency generators were also disabled. Without these emergency generators, there was no power to operate the pumps necessary to cool the reactors. Insufficient cooling led to three nuclear meltdowns, hydrogen-air explosions, and the release of radioactive materials into the environment. Over 100,000 people had to be evacuated from their homes.

A sievert is a measure of the amount of biological damage caused by exposure to radiation. Exposure to one sievert is believed to increase a person’s risk of developing cancer by about 5.5%.

The fact that this radiation is leaking into the environment is worrying to say the least. In an article by the Independent, energy consultant and lead author of the World Nuclear Industry Status Report, Mycle Schneider expressed his concern that, “TEPCO ‘hasn’t a clue what it is doing’ in its job to decommission the plant.” He goes on to explain how, “Radiation leaks coupled with the waste from the plant stored in an ‘inappropriate’ way in tanks could have global consequences.”

Schneider’s main concern is contamination of our oceans. And he’s right. Just a month later, a study found that radioactive water is flowing into the Pacific Ocean from the Fukushima plant “at a rate of around 2 billion becquerels a day.” This means there’s a path between the nuclear complex and the ocean, and TEPCO’s efforts to dam that path are failing. TEPCO has built underground ice walls to try and block ground water from the plant as well as a seawall to prevent contaminated water from reaching the ocean, but radioactive water is obviously still getting through.

Right now, this level of radiation does not affect the local fishing industry, but what about seven, six, five years ago? Back in 2013, the amount of radioactive water was around 30 billion becquerels. All this to say that the immediate effects of the Fukushima leak may be hidden, but they are far from resolved. 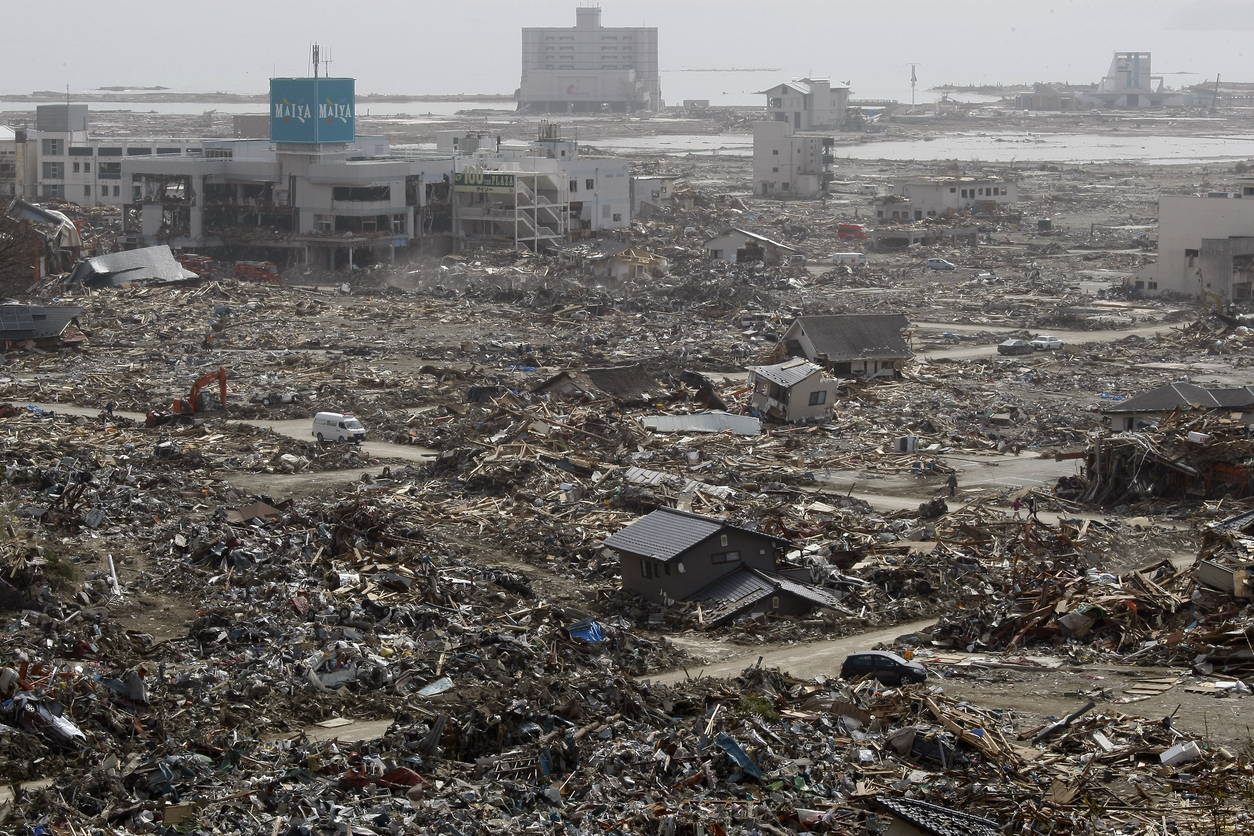 In the words of Mycle Schneider, “It needs to be clear that this problem is not gone, this is not just a local problem. It’s a very major thing.”

At VanGo, we wanted to raise this issue because it hasn’t seen enough publicity of late. The fallout from the Fukushima incident is ongoing, and we should all be aware of the threat this leak poses to our environment. Companies like TEPCO need to be held accountable, and we need to be the ones to hold them accountable.

We take corporate responsibility seriously and full transparency isn’t just something we strive for, it’s something we accomplish. If you have any questions about this story or our business, we’d love to chat. Get in touch with us here.